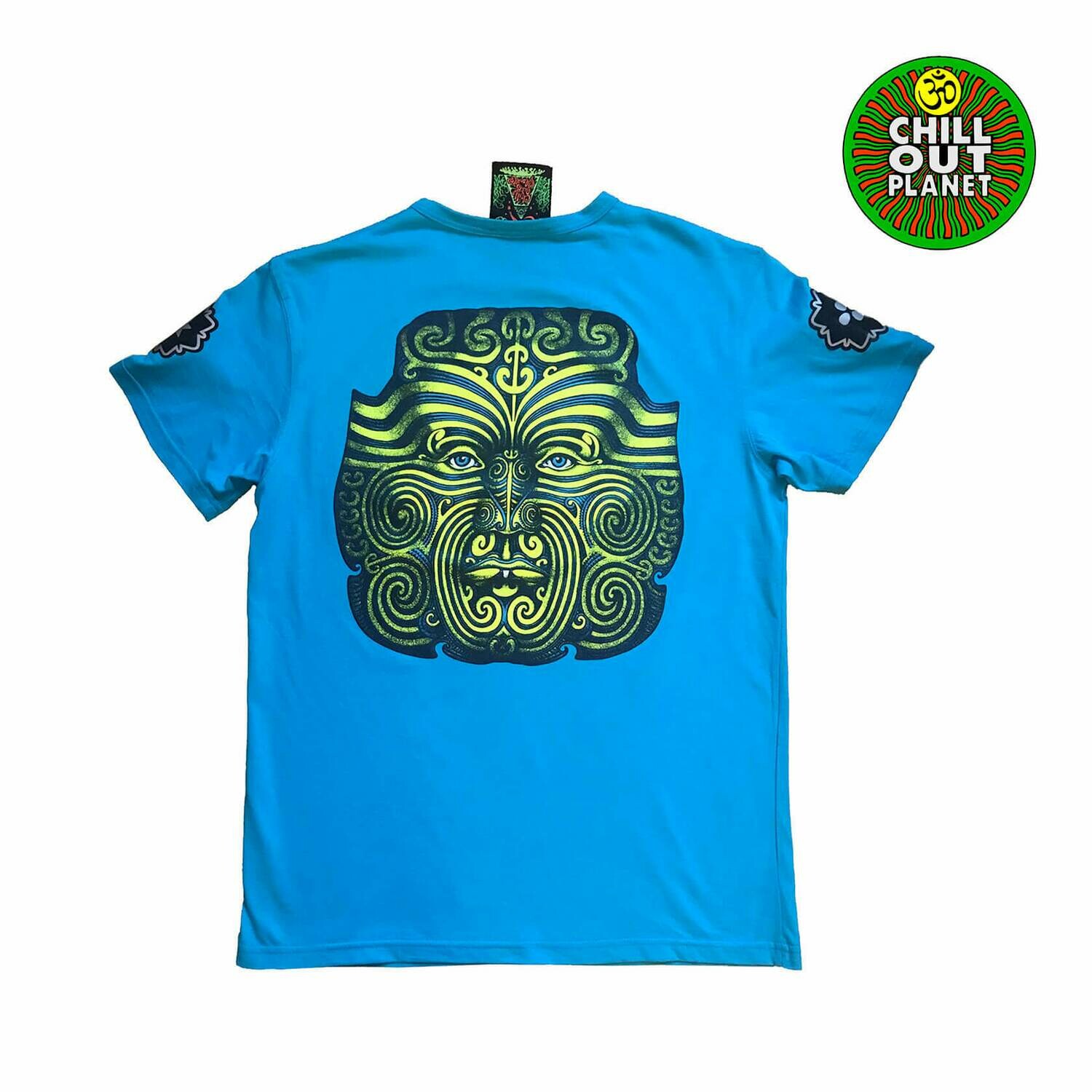 Ta-moko reflected the status of a person in a tribe. If he occupied a high niche, was of noble birth or became famous in battle, then he could make ta-moko on his face, hips and buttocks.
Often the leader of the tribe covered his entire face with spiral tattoos, and even women, if they were respected in the tribe, adorned their face in this way, mainly their lips and chin. The very process of applying the pattern was extremely painful and was a kind of test for the one to whom this honor was given. The drawing was applied using a special cutter, the paint was as if cut under the skin. 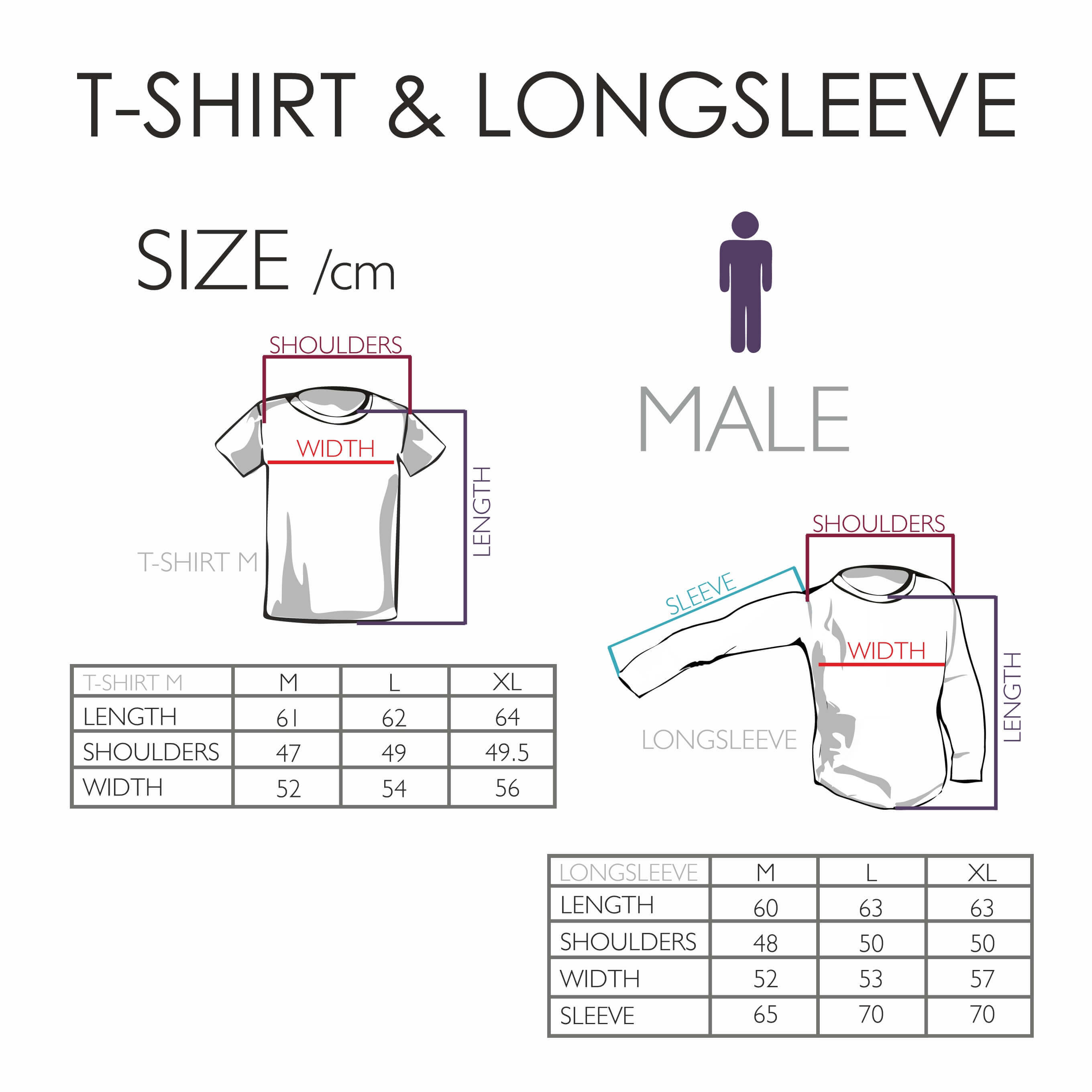